Racism is the belief that groups of humans possess different behavioral traits corresponding to physical appearance and can be divided based on the superiority of one race over another. It may also mean prejudice, discrimination, or antagonism directed against other people because they are of a different race or ethnicity. Modern variants of racism are often based in social perceptions of biological differences between peoples. These views can take the form of social actions, practices or beliefs, or political systems in which different races are ranked as inherently superior or inferior to each other, based on presumed shared inheritable traits, abilities, or qualities.

In a June USA Today article about systemic racism, Glenn Harris, president of Race Forward and publisher of Colorlines, defined it as “the complex interaction of culture, policy and institutions that holds in place the outcomes we see in our lives,” according to the Idaho State Journal.

In the eyes of the Black Lives Matter movement, systemic racism is public enemy No. 1, and much of the division in America in light of the many Black Lives Matter protests in recent weeks can be associated with the stark confrontation of the power structure that has disadvantaged Black Americans for centuries, according to Kenneth Monroe, president of the Pocatello NAACP chapter.

Monroe said that he views Black Lives Matter as a general term. Understanding the injustices around a number of topics — wealth, employment, health care, education, housing and the criminal justice system —  is what is important about the movement. 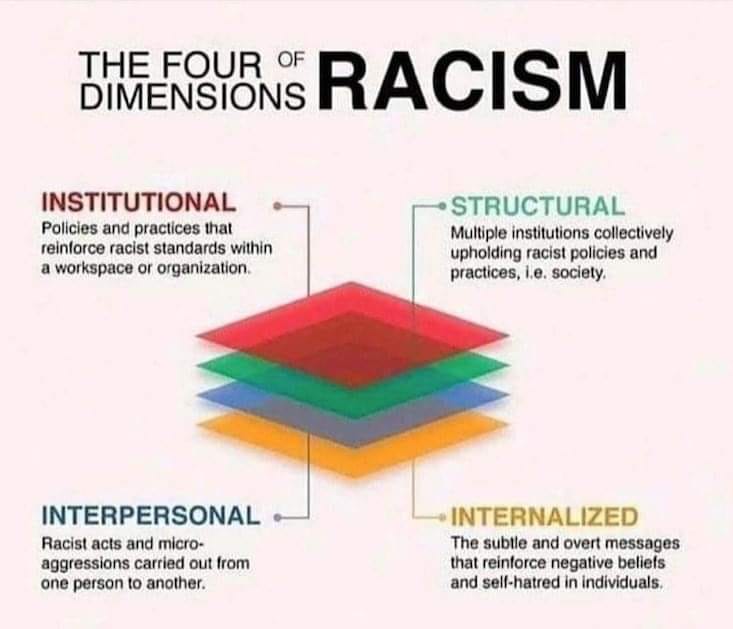 “If the hateful and violent interactions on social media and within a copious number of communities across the country aren’t enough, such as the confrontations in Boise last week, statistics evidence an American life that’s different for people of color in this country,” the article says.

The Federal Reserve’s 2016 Survey of Consumer Finances found the net worth of a typical white family — $171,000 — is nearly ten times greater than that of a Black family at $17,150. In terms of housing, Black people make up nearly half of the homeless population, despite making up only 13% of the population, according to a Department of Housing and Urban Development report presented to Congress in January.

Read the full article by Shelbie Harris in the Idaho State Journal.