For those who ask, what’s wrong? Why are people so angry? Show them this video. Then read below for a summary of statistics from the work. 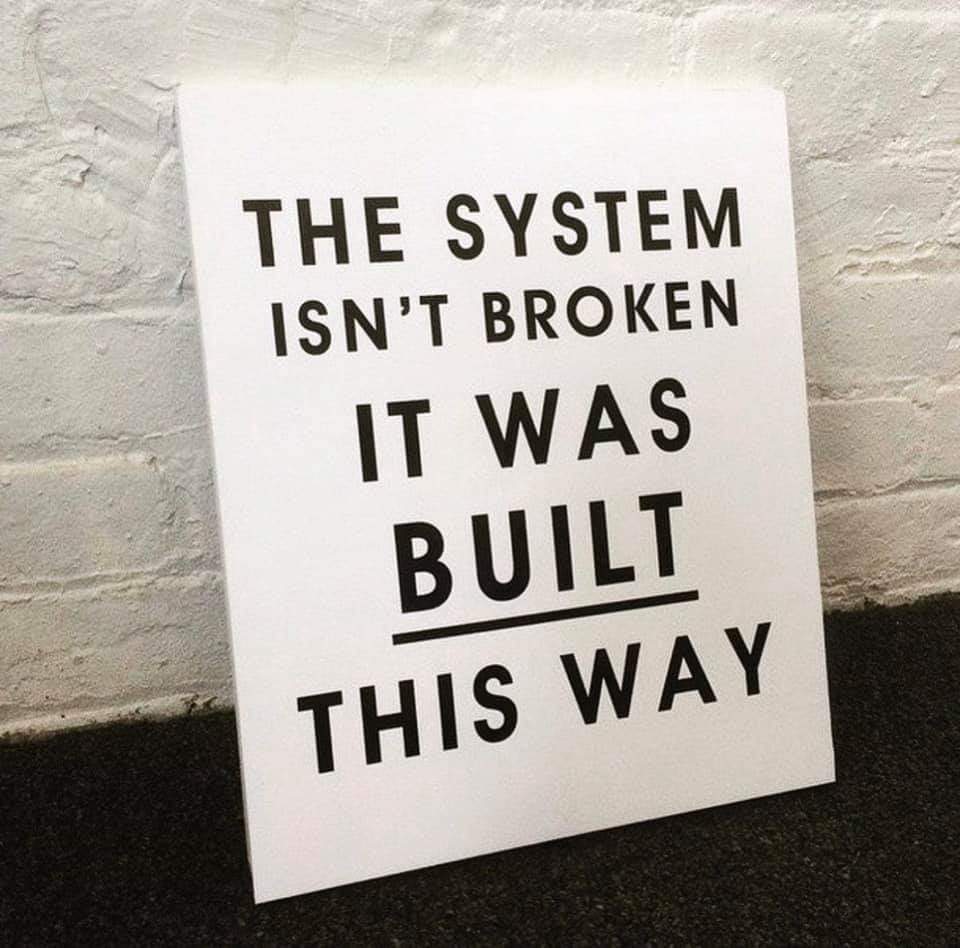